Glen Desjarlais was a 53-year-old Métis man with kidney failure due to diabetic nephropathy, who started hemodialysis in 2012. He received in-centre hemodialysis 3 times a week via a right tunnelled catheter and was considering home hemodialysis, which would be performed by his wife. He was on the waiting list for a deceased donor kidney transplant.

In May 2015, Glen had a myocardial infarction, after which he underwent uncomplicated coronary artery bypass grafting. While in hospital, he received hemodialysis 3 times a week and he was to be discharged when he was at his baseline functional status. 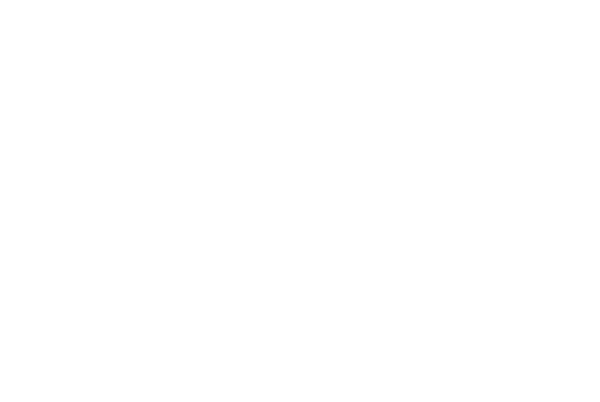 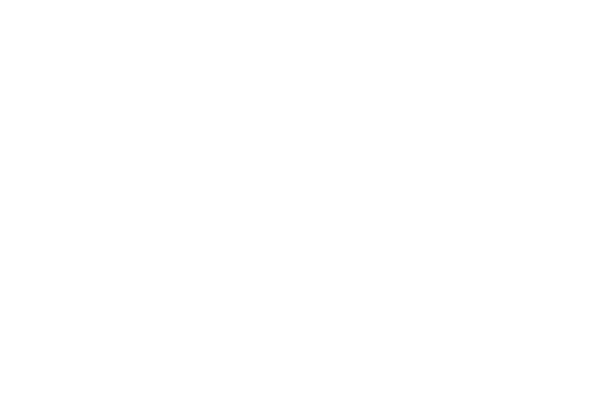 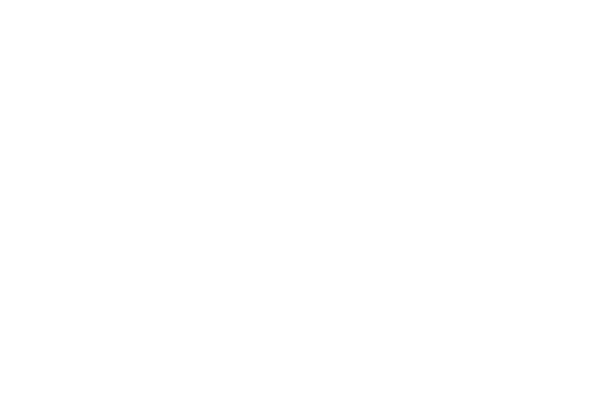